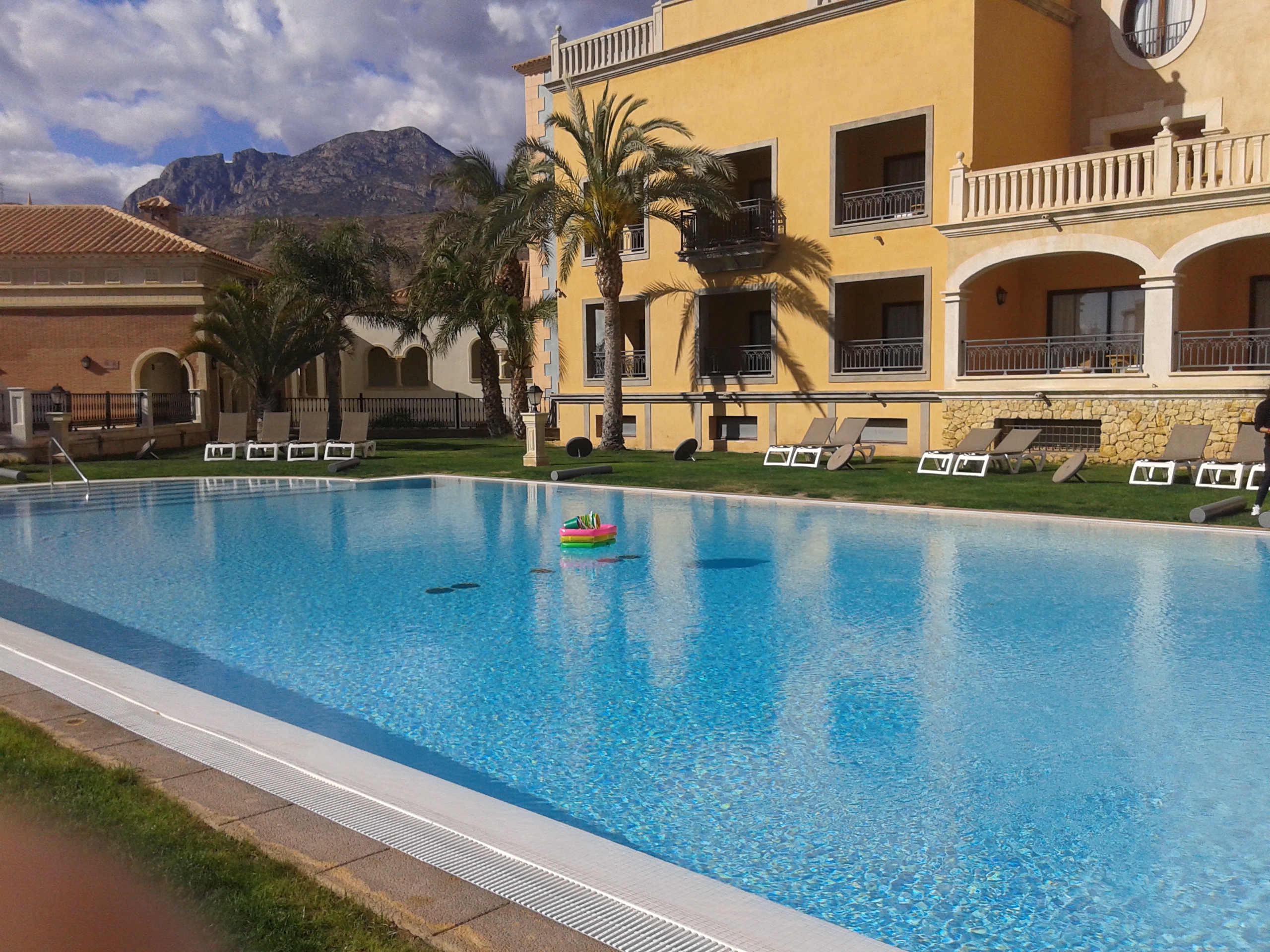 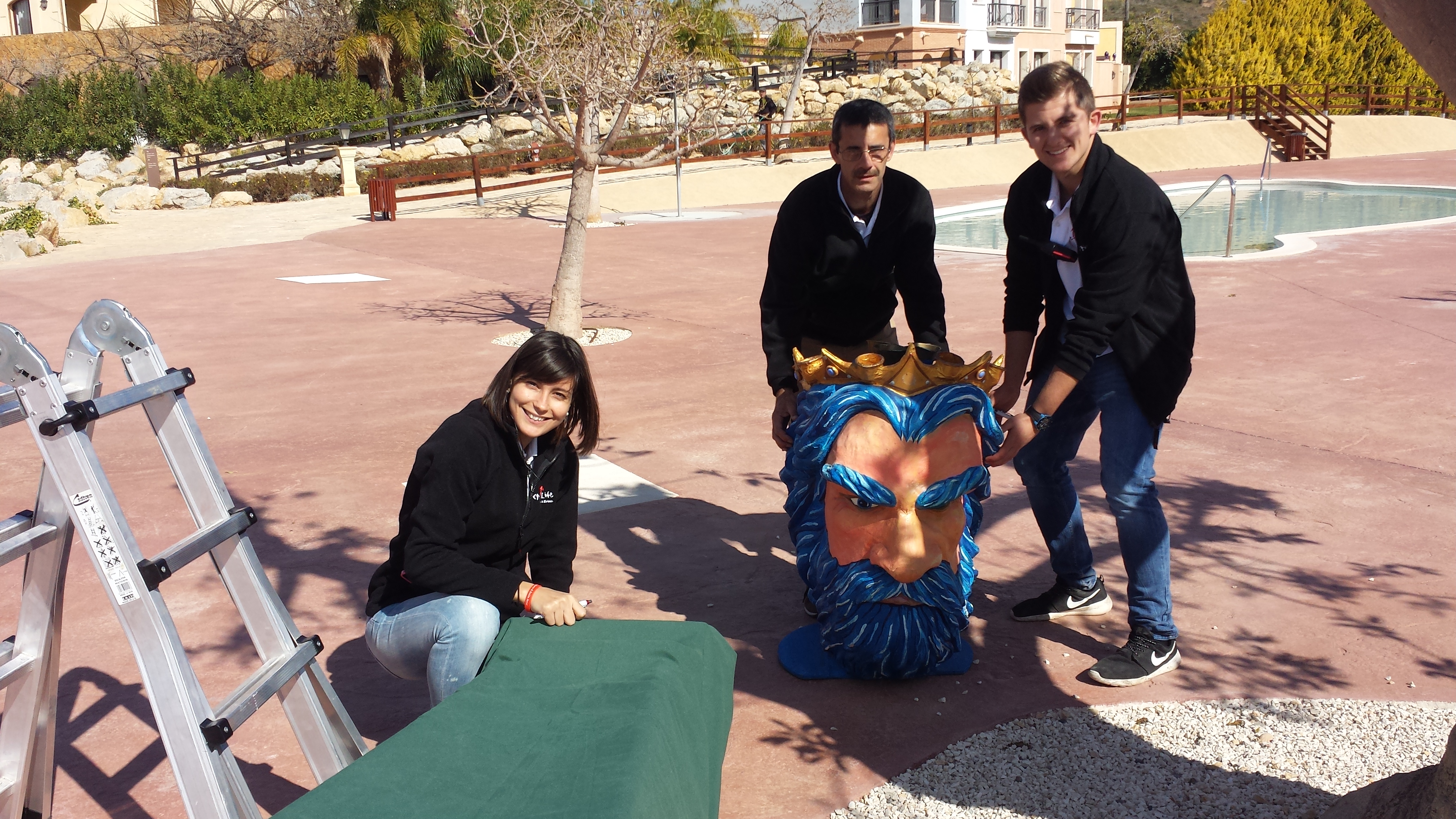 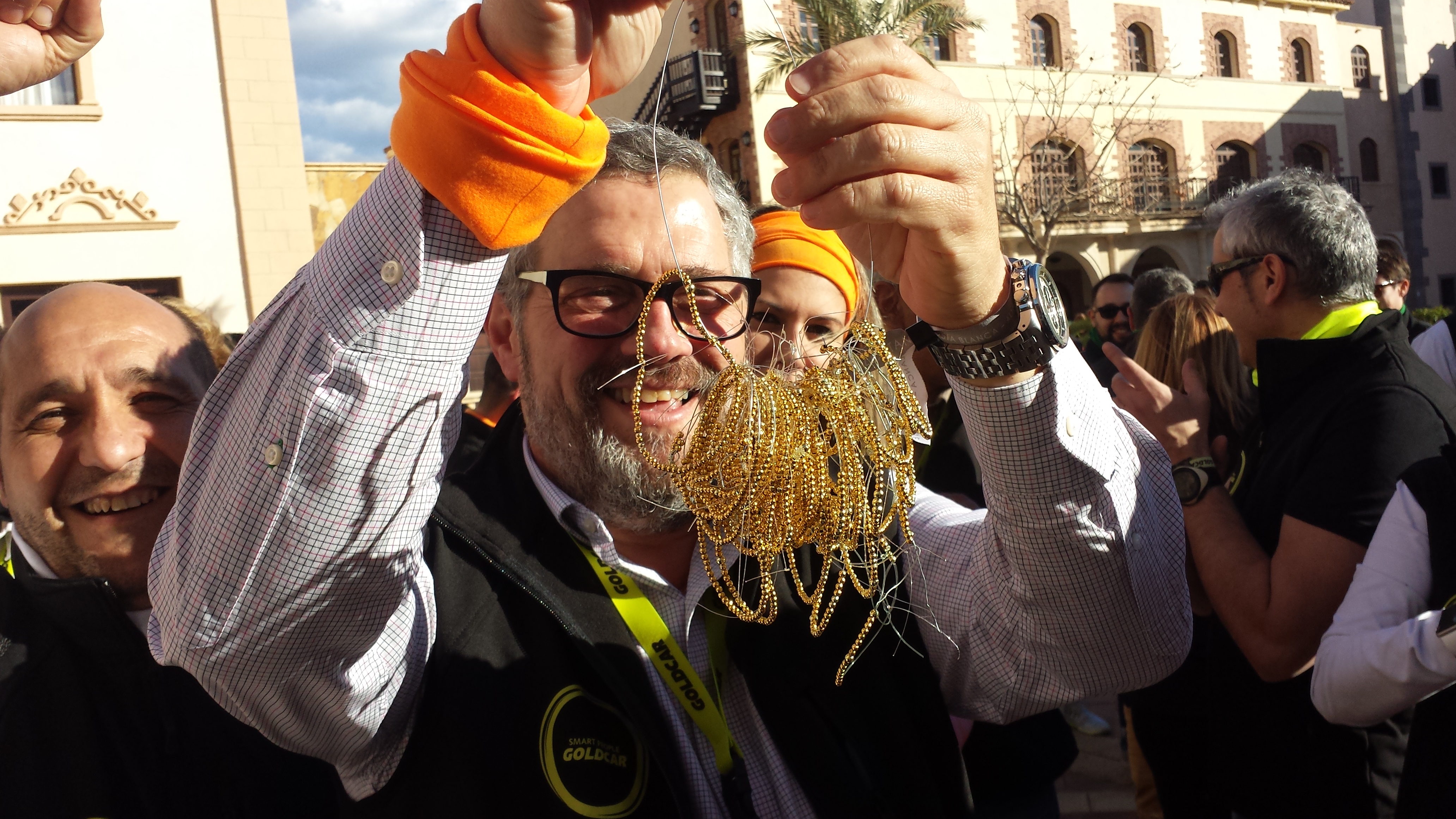 The idea was clear: The convention of the Alicante based company would have to be special this year. Delegates from other European countries and recently created branches would come. The objetctive was to introduce them to the Spanish team, which was the majority, and to get to know each other, to promote international relations and team feeling.

It was decided to organize the entire conference in English, which was new for the Spanish team, and to include a Teambuilding activity to support the message.

We created a 3-fase emotional experience in accordance with the corporate culture that not only achieved the aim, but also resulted in a very diverse and active convention with an atmosphere full of enthusiasm that made that any language barriers were resolved with mutual support, humor and fun.